5 of the World’s Most Amazing Ghost Towns

#1 Kowloon Walled City, China
Kowloon is remembered as a densely populated and nearly lawless city. The town was founded as a military outpost. After World War II Kowloon Walled City became a crowded refugee city, and Neither Britain nor China wanted responsibility for it. Consequently, the city became its own unsanitary, anarchic town. The town was torn down in 1993.

#2 Deception Island, Antarctica
Oddly enough, this creepy place hosts one of the safest harbors in Antarctica. It’s also a popular tourist destination. However, this island is the caldera of an active volcano. The small whaling station remained active until 1969, when a volcanic eruption destroyed much of the whaling facility located on the island it has not been permanently inhabited ever since. 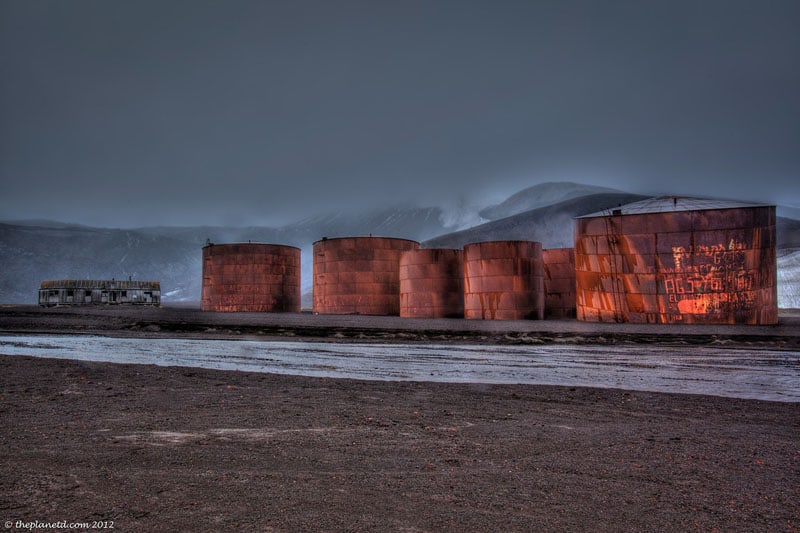 #3 Craco, Italy
The city of Craco was built as a fortress on a rocky peak. But following several earthquakes and landslides, the locals were forced to abandon Craco and descend on a lower land.

#4 Grytviken, South Georgia Island
The isolated settlement called ‘The Pot Cove,’ or Grytviken in Swedish of Grytviken, is found over 1,000 miles east of South America. This settlement was established as a whaling station, which was closed in 1966 due to low whale stocks. 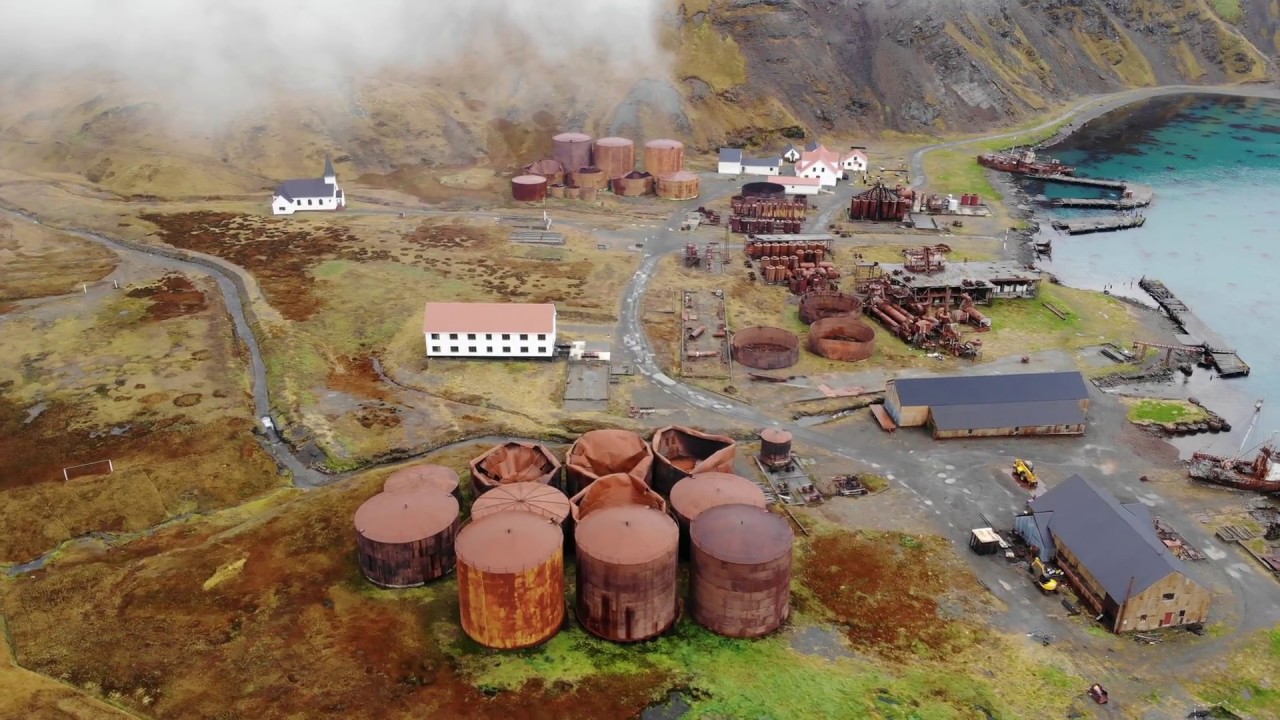